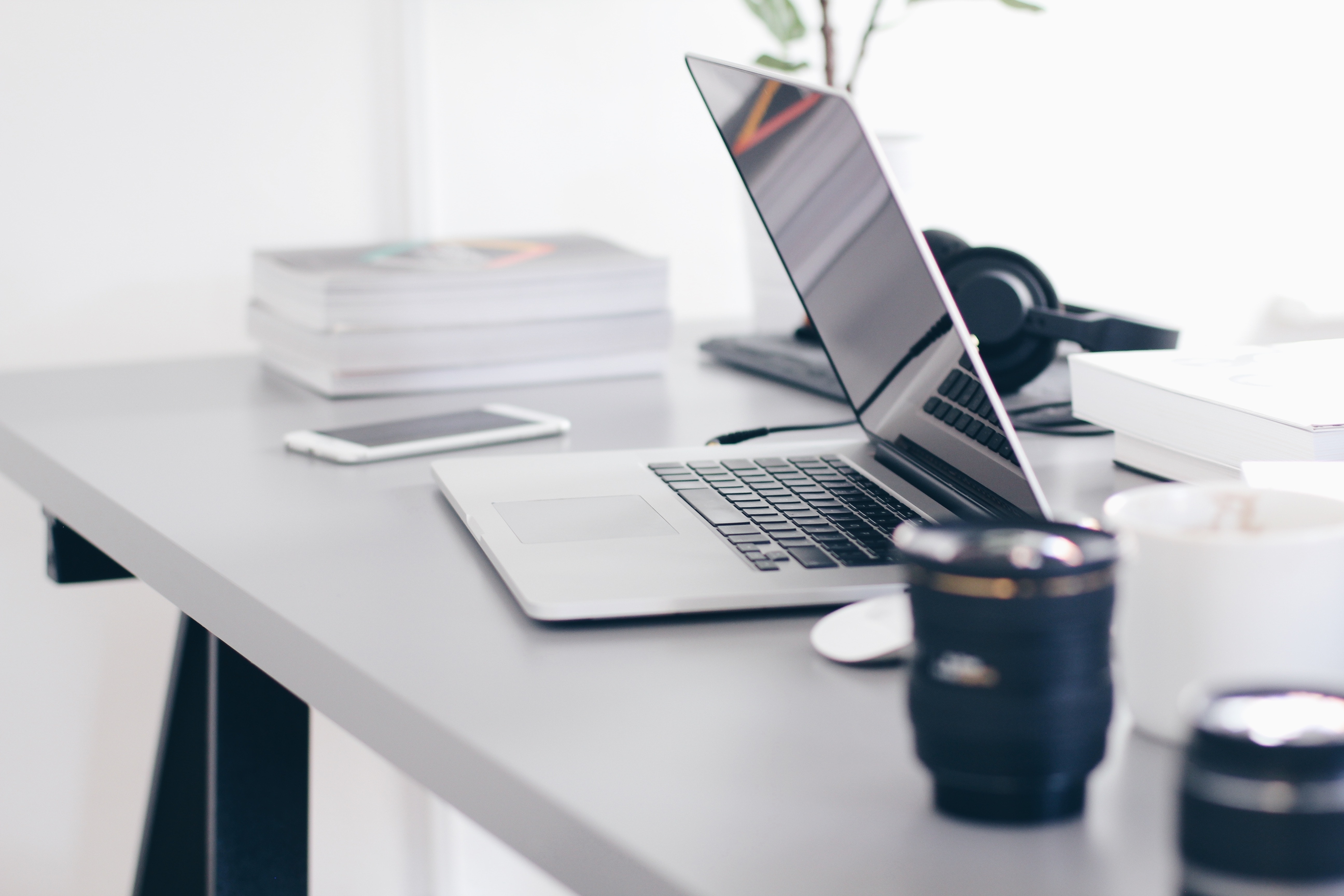 What is RegTech and what is it eaten with?

Any person at least minimally interested in business news cannot fail to notice headings about FinTech. RegTech, meanwhile, is still far away from being a globally trending topic. However, tendencies suggest that these two types of –tech have many points in common, therefore, while surfing the wave of FinTech, let’s also explore the possibilities offered by RegTech.

RegTech reduces both costs and risks

To put it simply, RegTech is a way to manage regulatory processes by involving innovative technologies. What triggered the birth of RegTech? The first rather simple RegTech solutions appeared already after the last global financial crisis, when participants of the financial markets found themselves under the regulatory burden several times higher, which, among other issues, also affected the growth of compliance costs.

Later, much wider RegTech possibilities were explored, which made that in 2015 the RegTech boomed at the top. What happened then was that business finally perceived that the RegTech measures could save huge amounts of money through automated management of regulatory issues and avoiding fines for breaches of law. The RegTech measures are supported by such start-of-the-art technologies as artificial intelligence, machine learning, distributed ledger technologies, biometrics-based techniques, natural language processing, smart contracts, cloud computing, cryptography and many others. These technologies are capable of processing huge volumes of information, systemising it, detecting certain tendencies invisible to a human eye and based on that forecasting future events.

RegTech in our daily life

Let’s take a detailed look into some of RegTech processes. For instance, Virtual assistants (chatbots), an operation based on natural language processing technology, gives a possibility for financial institutions to process customers’ requests and complaints in a fast, smart and at the same time secure manner. This technology identifies the type of the request provided by a customer, assigns it to a certain group of inquiries and replies to the customer by using a pre-prepared content. In addition to that, Virtual assistants also ensure customer data protection and accumulate information on the customers’ feedback, which results extremely valuable when forecasting operational risks of financial institutions.

Another interesting example deals with the biometrics-based customer identification process allowing to identify a client by his voice, whether she or he operates a computer with left or right hand, or even analysing that person’s mouse clicking intensity. These traits are used to create a customer’s profile, which helps to identify cases of fraud such as when somebody attempts to unlawfully make use of a bank account or other financial data.

Besides the mentioned similarities between FinTech and RegTech, both development intensity and geographical distribution of these two -techs is quite different. In Lithuania, for instance, a country worldwide famous for its FinTechs, the RegTech market is still in the stage of an embryo. Nevertheless, there is a hope coming from the news about several foreign RegTech companies targeting Lithuania. Some names include Australian company iSignthi and Railsbank operating in the United Kingdom. In addition to that, the Bank of Lithuania, the regulator, announced some initiatives aimed at introducing certain RegTech measures, including e-licencing, electronic solutions for processing and analysing of customers’ complaints, which can potentially establish RegTechs in the landscape of Lithuanian -techs.